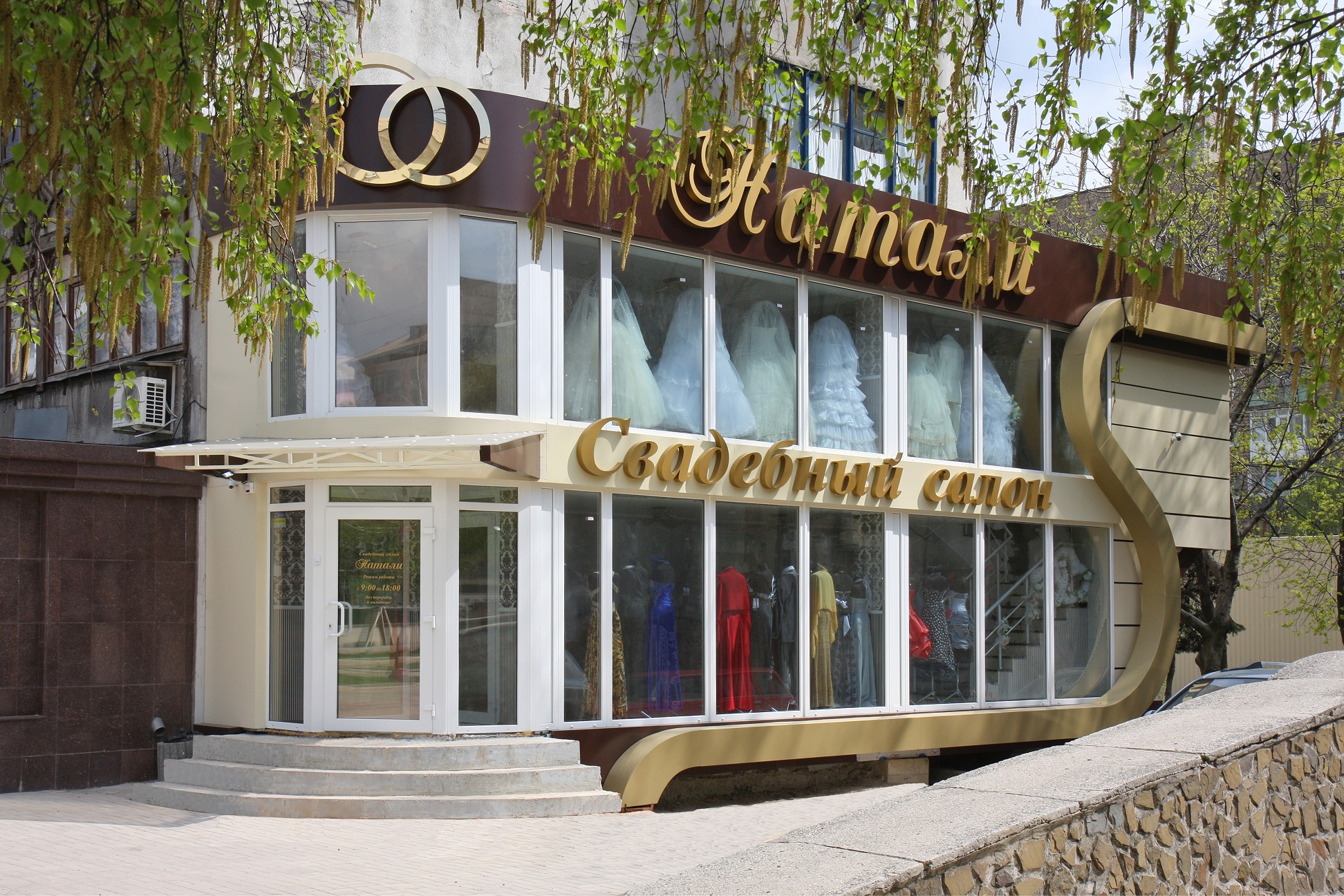 The history of wedding limousines 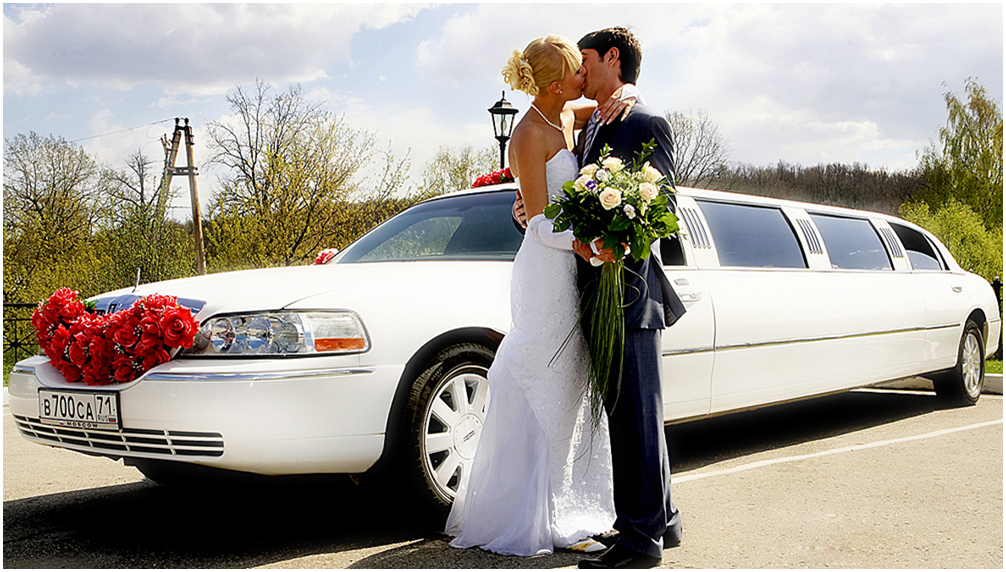 Back in the 90s such as cars in this country were a novelty, although in the depths of such a rarity now. 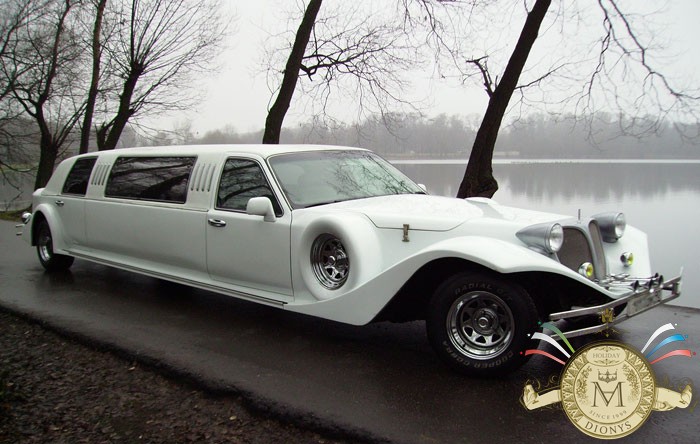 Limousine got its name from the province of Limousin in France, where shepherds wore hoods, which became the prototype for the bodies of the first machines.
The first limousines began to make itself in America, at the beginning of the last century. America, the war has not touched, so it is in this country arose a demand for luxury cars. One day a couple of guys took a strange decision to saw a brand new car and want to experiment on it. After upgrading some extended car so fond of the mechanics who worked on them, that they decided not to sell the car, and rent it out to give a permanent income. By and large, in those times, and was born not only the scheme of the structure of these cars, but the method itself is rent a car that works and now, after more than 100 years old. 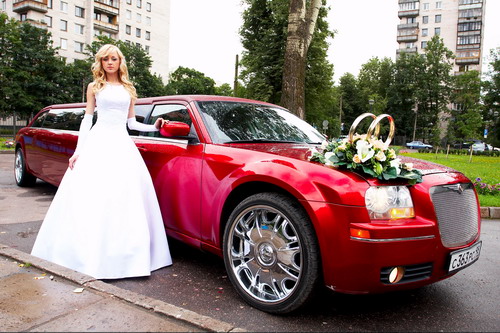 Thanks to the famous American engineer Henry Leland, the factory began to appear limousines. Henry Leland was behind the company's Cadillac, but after he swallowed Corporation General Motors, he created a company called Lincoln, and began to study the release of executive cars. It is these cars were in the garages of American presidents for sixty years. 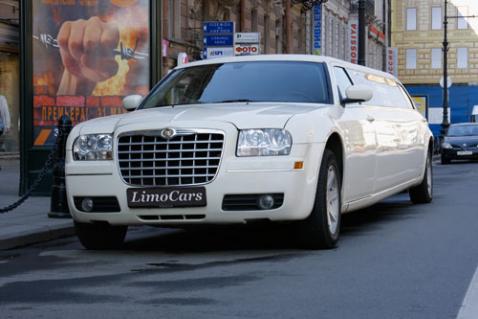 A distinctive feature of automobiles, created by Henry Leland was the fact that they were targeted at certain sectors of society. Cars manufactured by Lincoln, had the highest class, and the main focus was on luxury and exquisite interior decoration, but the looks of this car is clearly limping. And over time, the company began to suffer losses. But the savior of the company was no less famous and genius of Henry Ford, who was able to buy the company and start all over again. Henry Ford began to pay more attention to the exterior of the car, and soon the company's business went up the hill. 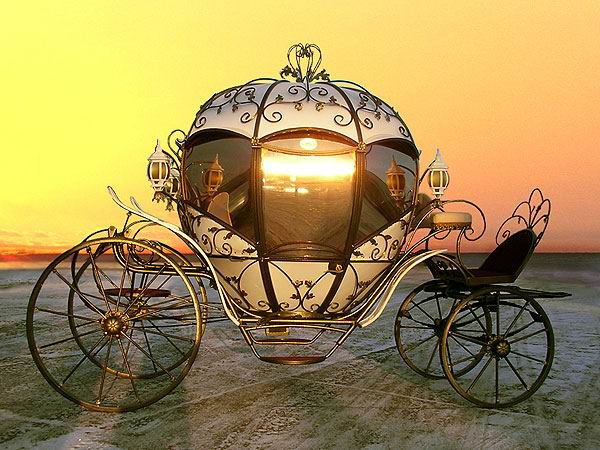 In Europe, limousines appeared much later, as the European car differ from the American construction of the body. Classic and modern American automobile body, as a rule, frame, because they extend is not difficult. In contrast, the European version of the body, always carries, and only after fully disassemble the car, you can turn it into a limousine. But this is not important: if we take the basis of these facts, then the structure of the European limousine thoroughly communicated to intervene in the very design of the car, which significantly increases the cost of the project. And the length of the machine as a result does not exceed six meters, while in America the length of "stretch" from 7 to 10 meters. But despite all this, the most famous and high-ranking people of the world touring in limousines, which were created based on the "european", for example, in English the exclusive Rolls-Royce Silver Cloud and the German Mercedes S600 Pullman Super Stretch «President»
In our country first limousines began to produce in 1933 in Leningrad at the "Red Putilovets." It was the originality of concept and prototype rolled into one, which became the prototype for subsequent Soviet limousines, for example, the ZIS-101. The founder of the idea was S. Kirov, he suggested in a factory shop supply line to produce cars for the top cell of the party. Like many other post-war machine, the "A-1" copied from the American auto industry, in this case with the sedan Buick. The car was dismantled, measured from all sides, have made drawings and took up the creation of "A-1." Similar prototypes built six of them, showing the highest ranks in the May holidays. Cars have been approved, but, unfortunately, these "A-1" later in the siege of Leningrad during World War II were lost. Then the production machine was moved to Moscow and began to collect ZIS-101. Then began to appear other Soviet limousines such as the GAZ-13 "Chaika" and GAZ-12 "ZIM". 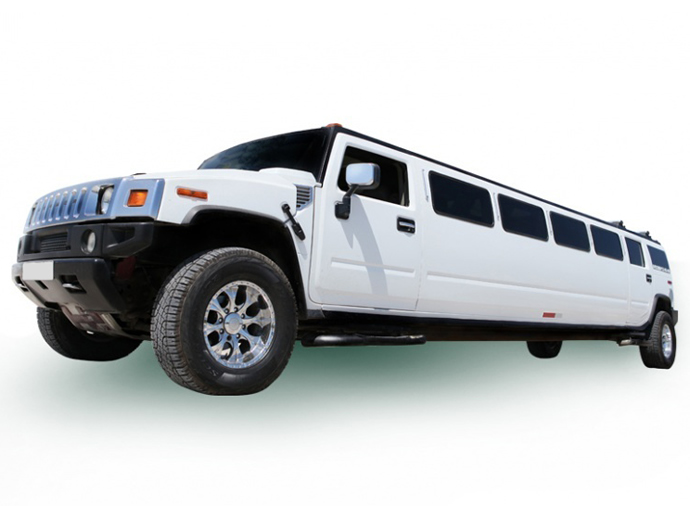 The factory has a special limousine body, which is slightly elongated in comparison with ordinary sedans due to a slightly increased wheelbase and, accordingly, extended the roof behind the rear doors. Also, additional side windows are present for the third series. Factory limousines produced by "ZIL», Bentley, Mercedes, Rolls-Royce, and many U.S. models. 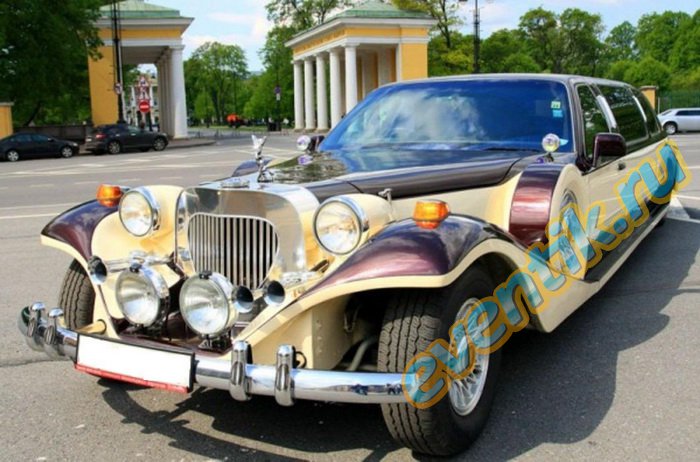 Today's limousines are the so-called type "stretch limousine" and prepared by specialized companies from ready-made body of conventional cars. Similar cars in principle, can be called Custom, is because they are built to order on a personal project, a custom-motorcycles or "hot labor. Alteration of the major car - it is primarily lengthening the body through tapping into the back section, located between the front and rear doors. Machine Shop is equipped with special couches, video screens, a bar, audio and video equipment, as well as light-music. 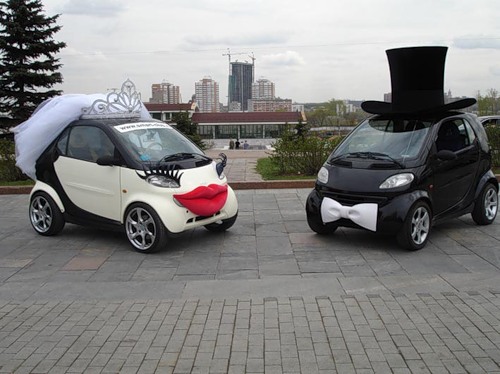 Many limousines have a frame construction, because the bearing body at a similar length of the machine goes peretyazhelennym. In view of the fact that the frame model cars in the XXI century are rare, the election of the "donors" for the manufacture of a limousine is very limited. In America in limousines rework mostly full-size machine frame Lincoln and SUVs. Prevailing market elongated cars to mid-nineties, "Cadillacs" are very popular not because they are carrying a body. Currently, limos are a great option for weddings and for proms, trips to the romantic city at night, etc.